X
Back to the top

We were delighted to be asked to produce video content for Irish Film Services, a specialist in providing Section 481 film tax services for inward productions into Ireland. Section 481 is a scheme encouraging the production of film & television services into Ireland. The scheme has nuance and our job was to produce an animated video that explained how it worked and also convinced the audience to place their next film & tv production into Ireland. 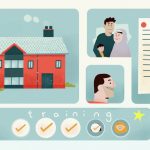 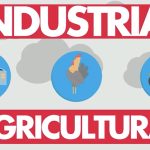