X
Back to the top

How to make a great EPK (Electronic Press Kit) for film production? 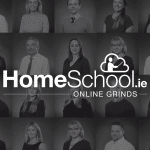 How to Make a Stand-out Explainer Video [with Example] 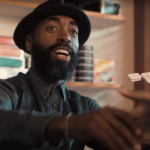 The Ultimate Guide to Video Marketing for Fintech in 2021 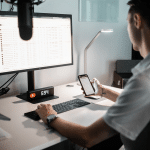